Annual seminar for the captains of the female football teams 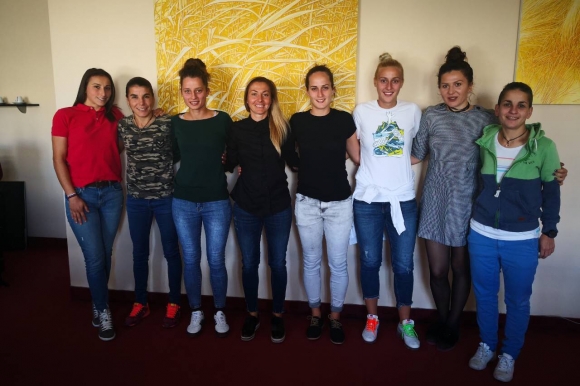 On Monday, 15th October, the ABF has organised the annual seminar for the captains of the female football teams. The meeting was attended by all the captains of the teams which take part in the Women's Football Championship for season 2018/2019. The female players and the ABF team consisting of the Vice President Mila Hristova and Secretary General Georgi Boychev had a very enthusiastic one-day discussion about the conditions which they face when playing football in Bulgaria - locker-rooms, training facilities and the quality of the football pitches.

A considerable development was noted - starting from the current season, at the insistence of the ABF, compulsory insurances for the female players were introduced. This is a result of our last year's discussions with the female players where the ABF made the commitment to launch conversations with the Bulgarian FA about providing insurance schemes for women's football and to insist on making them mandatory for the players in the national female championship. Implementing mandatory insurances for women football is a major achievement in developing the status and well-being of the female players in Bulgaria.

The online educational programmes which the ABF provides to its members and the need of guaranteeing a second career were another topic which was discussed.

At the end of the seminar the Executive Director of the Bulgarian FA - Borislav Popov joined the meeting with the female players. He was provided with a summary of the main issues discussed and gave the floor to the female players for questions and comments. 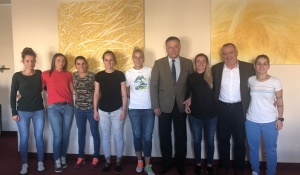